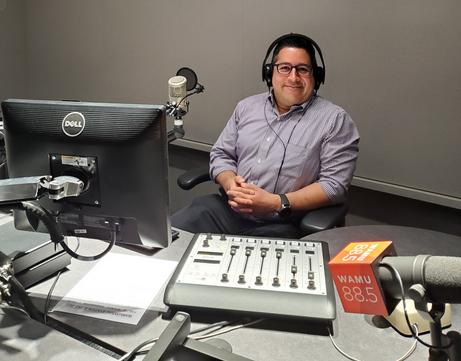 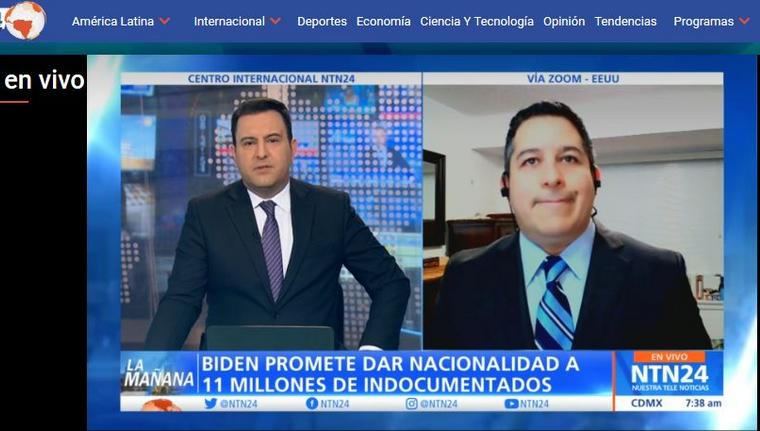 NTN24 Talking about the certification of the elections in the United States, January 6, 2021. 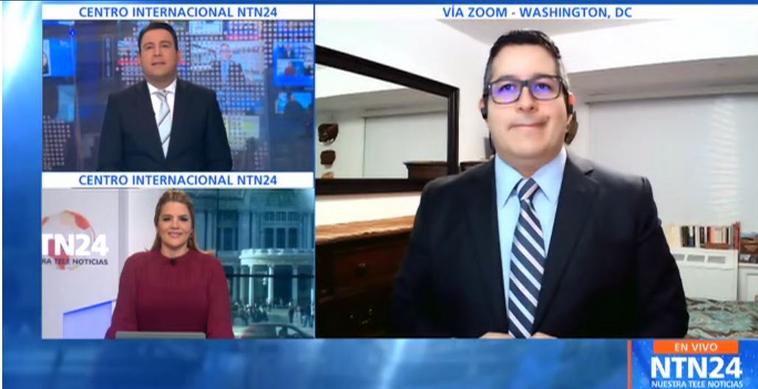 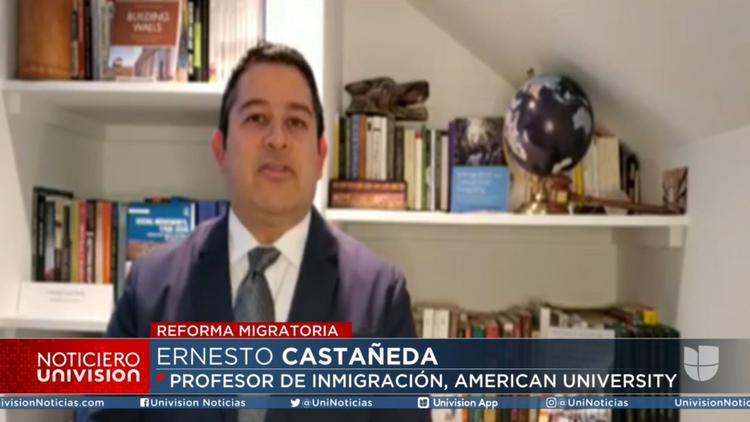 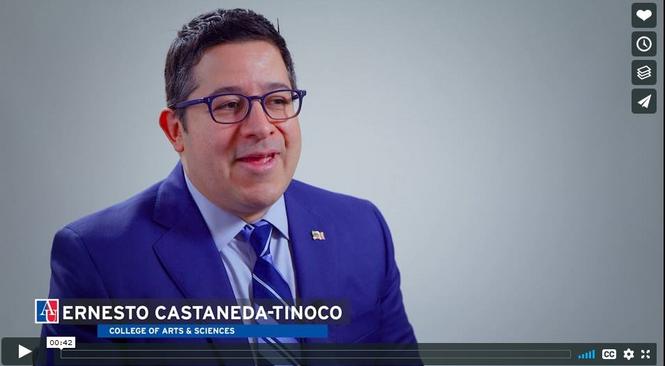 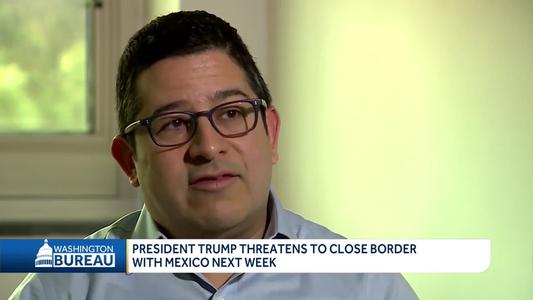 On Telemundo talking about the legacy of Christopher Colombus in the contetx of the BLM protests. .
US Border Service fulfills one of Trump's key promises - building a wall on the US-Mexico border?

Predictons of high immigrant and minority participation in 2020 election. 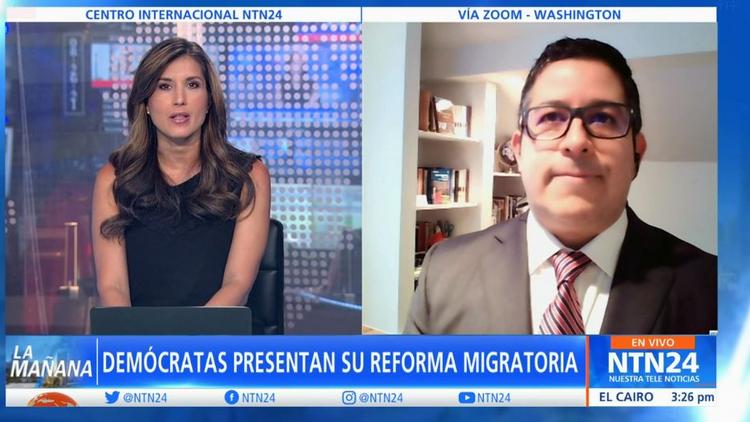 Possible impacts of the Biden administration on the DC metropolitan area. January 21, 2021 Telemundo 44 .

Ernesto Castañeda, assistant professor of sociology at @AmericanU, says there are threats on both sides of the boundary.https://t.co/c2aVeINa5m pic.twitter.com/s0ELScvYgs

Video from visual methods workshop in Paris 2019 as part of the bi-annual meeting of the Race in the Marketplace network. 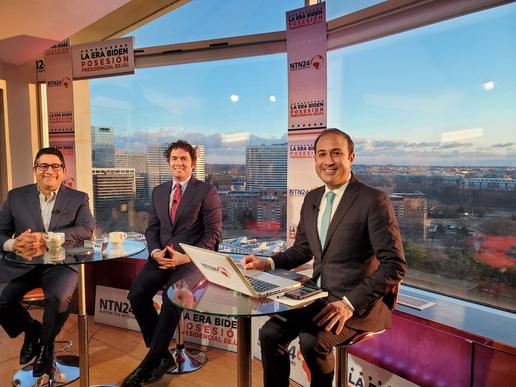 Talked with Univision nightly news program about the new immigration reform proposed by Biden on February 18, 2021.

Speaking on Telemundo San Diego talking about the new US Mexico Canada Free Trade Agreement, July 30, 2020. In Spanish around minute 12. 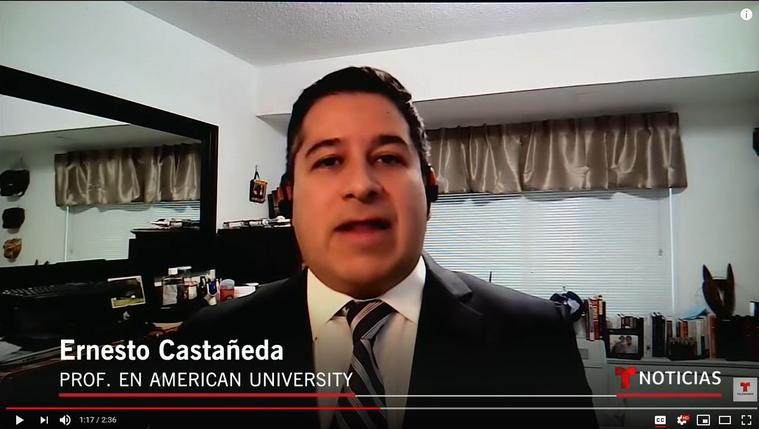 Talking about the need of relief for the Dreamers in Telemundo's morning show, Un Nuevo Dia, Jan 21, 21.

Talking to PBS Arizona about the decline in immigration detentions at the border. 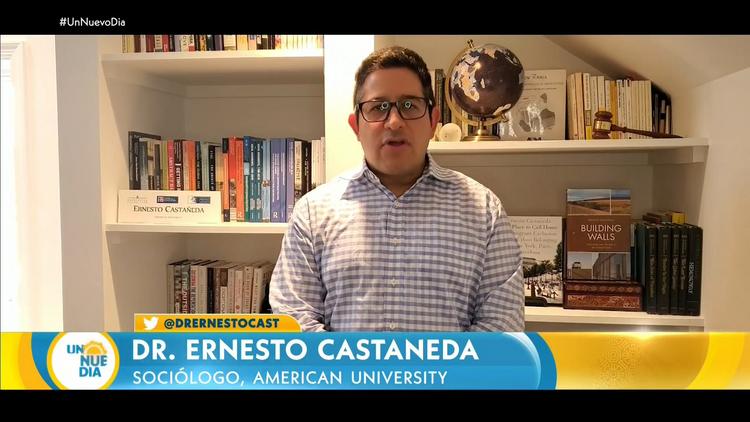 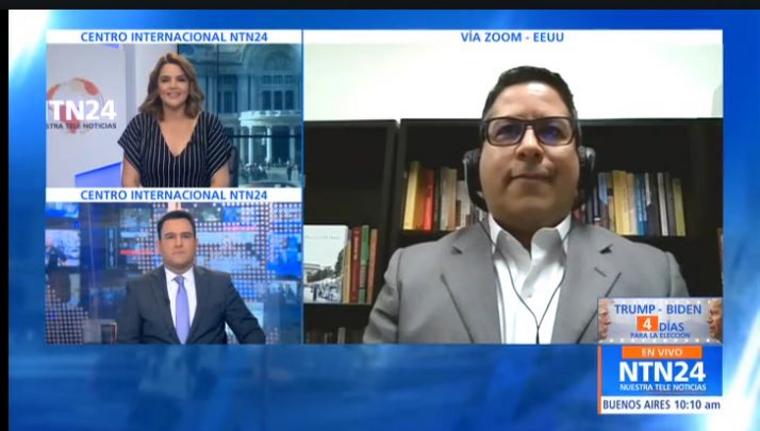 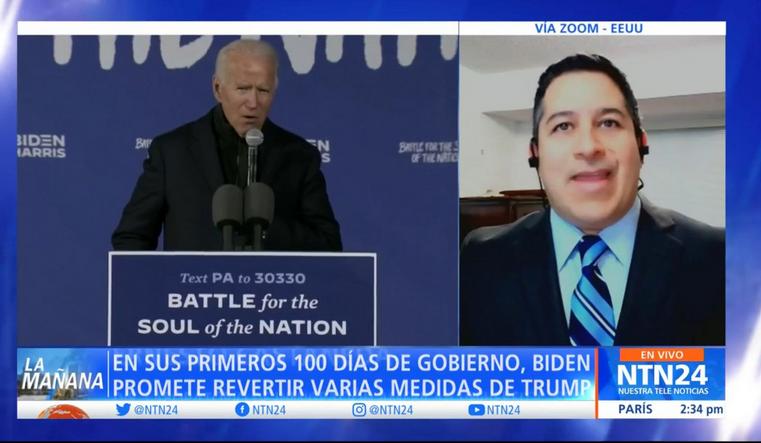